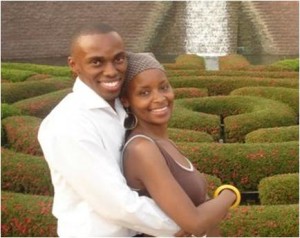 I talked with a friend of mine the other day about twins and their proclivity to unconsciously replicate relationships that mimic their twin connection. My acquaintance shared an anecdote about her singleton friend who discovered that she had created and reenacted a significant twin-like attachment throughout her lengthy married life.

The story involves a woman who married at a young age, devoted to supporting her husband financially and professionally. When their children were in college, the wife decided to resume her professional career and quickly achieved considerable success in her field. She had always believed that her husband shared the idea that their individual successes brought narcissistic gratification to both of them.

But much to her surprise, shock, and chagrin, her husband of many years left her for another woman because he felt enraged, threatened, and abandoned by virtue of her success.

In retrospect, this woman came to understand that she had organized a belief system whereby this merged identity with her husband was clearly one-sided. She realized that she had created a kind of blind twinship. She was in denial about his feelings and inclinations as she was firmly entrenched in sustaining her image of the idyllic twin couple.  Being a twin myself, I can certainly appreciate how this dynamic can operate—whether you are a twin or a singleton.