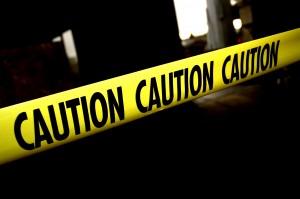 On the last day of the New Zealand Multiple Birth Association conference, I chaired a panel of adult twins who volunteered their time to answer questions posed by moms of younger twins. Many of the questions presented to the panel addressed issues about twins being compared, their individuality, and the importance of knowing who is older. It was interesting that the twins who introduced themselves all remarked if they were the older one!

The panel members seemed to agree that being raised as a multiple had been a pleasant and happy experience and contributed to their feelings of specialness. One pair mentioned that they would have enjoyed more time apart as they were growing up because it would have made their separation in college a bit more tolerable.

A most interesting pair of 18-year-old identical twin men shared their perspective that being a twin had no real relevance for them. It was not something they identified with or felt defined by. While the brothers verbally acknowledged that being a twin had no bearing on their lives, other information hinted otherwise. One young man wore glasses and a hat and looked quite distinct from his brother. However, when he removed these accessories, the men looked very much alike. They both remarked that they were not bothered that their teachers confused them or that they shared friends. They had no wish to move away from home to attend college because they felt that leaving home to study was nothing more than a wish to run away from one’s parents.

My intuition tells me that a number of twin-related issues that are currently either denied or unacknowledged might surface as the boys approach their 20s.

Is being a twin a significant factor in your life?