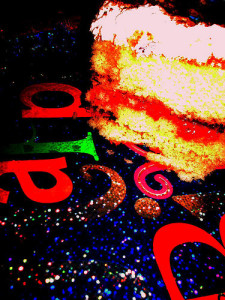 I was recently attending the birthday celebration of a friend of mine who turned 85 years old. She is a vital, energetic, engaged woman who is a terrific role model for aging gracefully and graciously. This friend has developed a fascination about twins ever since we met about ten years ago. I call her the Twin Magnet because she seems to find and meet twins wherever she goes. In addition to the twins themselves, she has introduced me and my books to grandparents, in-laws, spouses, cousins, and siblings who happen to have twins in their families.

The grandmother has decided that she is going to begin spending alone time with each of her grandsons. She is hoping that her daughter-in-law will come to acknowledge the importance of separate alone time rather than worrying about interfering with the boys’ attachment. The grandmother said that the situation seems exacerbated because the twins’ caretaker also rejects the alone time philosophy. Because they are the only children in the family and the mother works full time, it is reasonable to assume that the twins have been each other’s constant companions and playmates. Both are in preschool and doing well in the same class. Their kindergarten placement will allow the boys to stay together.

Assessing whose needs are being served best is difficult at this point. Hopefully, as time goes on, the boys’ emotional and cognitive growth will highlight their individuality and help the family make choices in the best interests of each twin.

Have you found yourself in a similar situation? I welcome your stories.