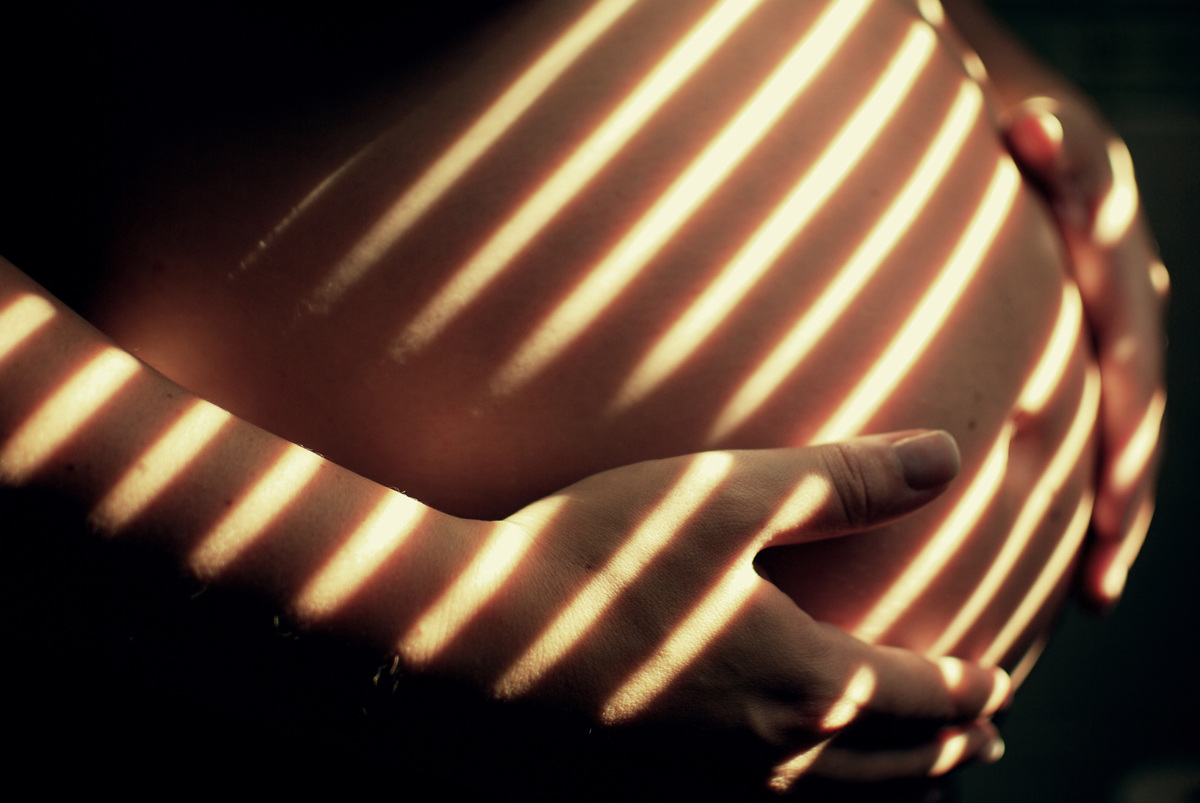 After I finished speaking to a group of mothers of twins, a woman approached me and told me about her pregnancy. Her six-month-old fraternal twin sons were doing well. She carried them full term and had no birth complications other than the planned Cesarean birth.

This young mother needed to talk about how she felt detached from the babies when they were in utero. She said that she never really felt connected to the babies when she was pregnant. She felt bad when she heard other pregnant mothers of twins express indescribable feelings of rapture and joy about the two lives growing inside of them. She said she was happy but never felt anything remotely close to the happiness that other expectant moms felt. I explained that for some reason she was dissociated during the pregnancy–she had little access to an emotional self. Dissociation often occurs in response to a trauma, whereby we simply do not allow ourselves to be in touch with fear, grief, or anxiety triggered by an event or a series of events.

When I asked this mother about her attachment history, she described a horrific experience growing up with an alcoholic father and an unstable stepfather. I reassured her that the fear that her pregnancy would trigger unmanageable feelings likely prevented her from feeling attached to the babies. Even after her sons were born, she was mentally happy, but she felt no happiness in her body.

This mother seems to have regained full access to her feeling states and has evolved into a very caring, loving, and connected mother. Just as children develop in a nonlinear fashion, so too young mothers evolve into the maternal role–in their own time, in their own fashion. Be careful not to compare or be competitive–motherhood is a very individualized journey.

Did you experience feelings of detachment during your pregnancy?