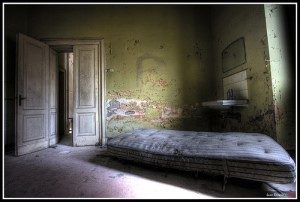 A mother of six-year-old identical twins shared a lovely story that illustrates how natural it can be to attend to each twin’s needs when guilty feelings don’t get in the way. Mother explained that her daughter Sandy talked about wanting to have her own room. Two issues had to be managed. The first was that this sentiment hurt her other daughter, Anna. Anna told her mom that Sandy’s wish to be on her own hurt her feelings. The second issue was that no other bedroom was available. So, to be responsive, Mom made a special corner in the room for Sandy.

A few months later the family went on a vacation and stayed in a rental house that had an extra bedroom. Mom offered it to Sandy. Again, Anna was hurt and mad that her sister abandoned her. Nonetheless, Mother told Anna that it was important to recognize what Sandy wanted, even if it upset her. Mother related that after four days of being in her own room, Sandy invited Anna to sleep with her.

These types of stories are music to my ears—and I rarely hear them. Parents of twins have varying degrees of discomfort about supporting differences, especially when these negatively impact the other twin. Also, parents feel terribly conflicted over inequality between twins.

However, as I have attempted to reiterate so often, setting up an expectation that life will be fair and equal perpetuates competition and interferes with creating resilience to handle life’s inevitable inequities.