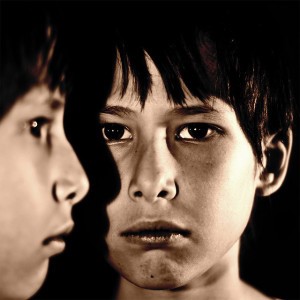 Following my radio interview on KQED in San Francisco, a listener wrote an email chastising me for propagating unnecessarily negative views about twin development. Moreover, my colleague Dr. Nancy Segal also expressed a similar viewpoint by stating that statistics show that twins are no more at risk for mental health issues than anyone else in the population. She, too, seemed uncomfortable about my desire to highlight adult twin challenges.

While I am well aware that most twin relationships are healthy and robust, I have a passionate desire to talk to adult twin pairs who might be encountering some difficulties in their attachment. As twins reach late adolescence and adulthood, it is normal and expectable that they might encounter some struggles around separation and individuation. Life events such as separating to go to college, establishing a relationship with a significant other, or moving away to begin a new job are factors that can profoundly affect how twins’ future relationships evolve.

The first caller’s story demonstrated precisely the points I was making. The caller was a thirty-seven-year-old identical twin who sounded quite sad about how his relationship with his brother changed drastically when they turned thirty. Around that time, his brother became involved with a woman, and that attachment drastically altered the men’s intimate relationship. The caller remarked that for thirty years he and his brother were inseparable. They attended the same college and afterward toured together in a rock band. While the brothers are still close and work together, the caller sounded disappointed that their special twin synergy was no longer possible.

A discussion of adult twin issues is much like a cautionary tale for parents raising young twins. The twin connection flourishes most beautifully over time when twins have separate experiences beginning as early as possible. Twins who enjoy being together do not see themselves as two halves of a whole. They do not need to be together because both feel secure on their own.